Pollution is everywhere around us. I don’t think many people are ignorant of this fact. In certain parts of the world, and within couturiers themselves, the levels of pollution vary. Pollution is breathed into our lungs, and this affects the severity of respiratory infections. 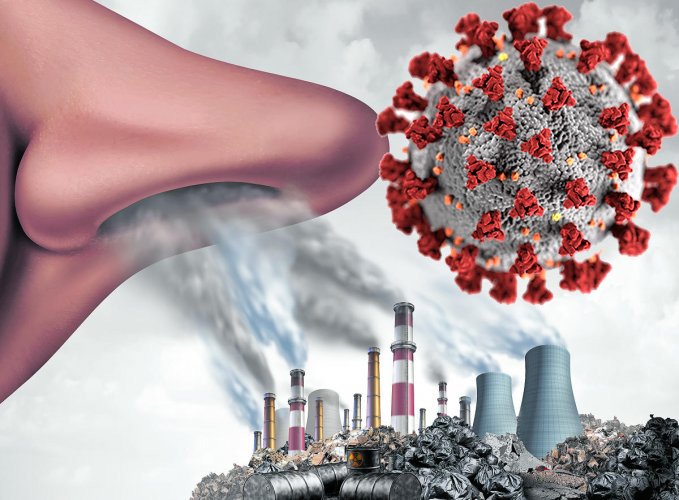 This means that only a slight increase in long-term pollution exposure will increase death rates by 8%. At least, according to the data they have on death counts, which are admittedly inflated. With revised and more accurate deaths actually caused by COVID-19, the percentage would assuredley decrease. People are dying from dehydration due to hospital neglect and having it count as a COVID death. That’s a fact in Canada, as I was informed by someone I know who’s grandmother died recently that way.

According to the study, you have a higher chance of dying if you have lived for 10 or more years in an area with one microgram per cubic meter of pollution more than someone else who lived with that much less pollution. Countries with higher pollution levels “will be the ones that have higher numbers of hospitalizations, higher numbers of deaths and where many of the resources should be concentrated.”

Looking at the US, this would help to explain some of the high death counts in some US cities, like New York especially. China has rising numbers until the lockdown, which seems to have been initiated at its peak. But, it’s possible that the number of deaths dropped when the lockdown forced less transportation and industry to pollute the air.