Academics Justifying COVID Info Censorship, the Agenda to Not Allow Both Sides of the Argument

You often here how there are two sides to a story. This is the case for anything pretty much. There is a claim, and a counter-claim. In a clean fashion, one side is wrong, and one side is right. Sometimes, it’s not so cut and dry, and you can have both sides with some things that are right and wrong. 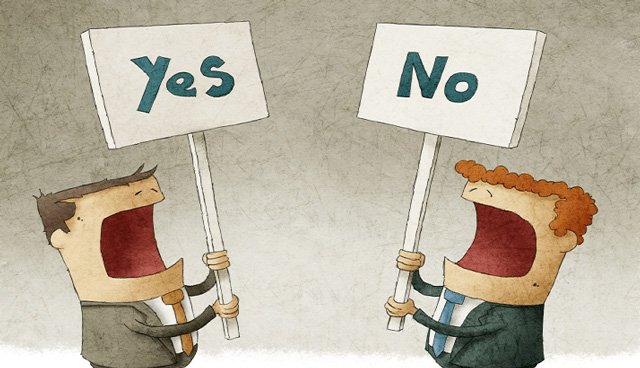 Source
Debating both sides allows the merits of those arguments to bear fruit the logic and any supporting to facts to back them up. This isn’t desired by some who would rather their side win; logic, facts or evidence be damned. This has occurred maybe “forever” in human cooperative living.

We find ourselves at a time when agendas are being pushed with little concern to openly air out the arguments. Instead, censorship is reigning. Be it in the mainstream media that simply doesn’t talk about certain things so people aren’t even aware of them, or the social media big tech giants that censor and ban content that attempts to provide the counter-argument.

A recent article on The Conversation by a “Professor of Psychology” and “Research Fellow in Education” is openly advocating to silence opposing voices. They don’t want both sides of an argument to get air time or exposure anywhere. They want people to follow Scientism, where only “trusted”, “authoritative” and “approved” scientists can know what is true or not. 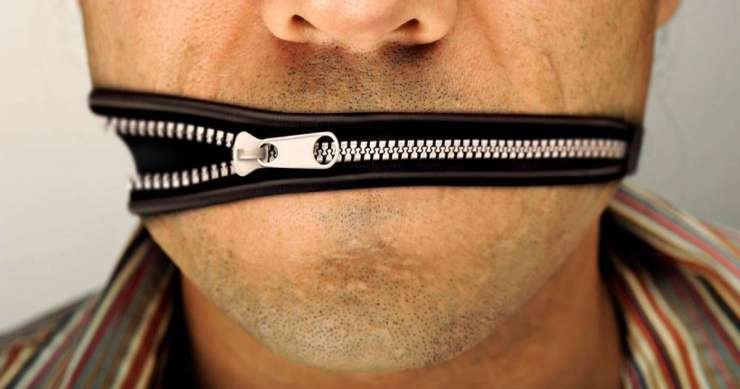 Source
After talking about biases for why people do or don’t accept some information or arguments, they conclude that making their one-sided positions more effective and being accepted by people, only that information should be reaching people.

One side. That’s science for them. Be it climate change (formerly global warming) or COVID-19, there is only one side. The other scientists who have arguments and data for their counter-argument don’t matter. You, peon who can’t think for yourself, need to listen to the approved an sanctioned authoritative experts, and no one else. You need us to tell you what to think and what to believe.