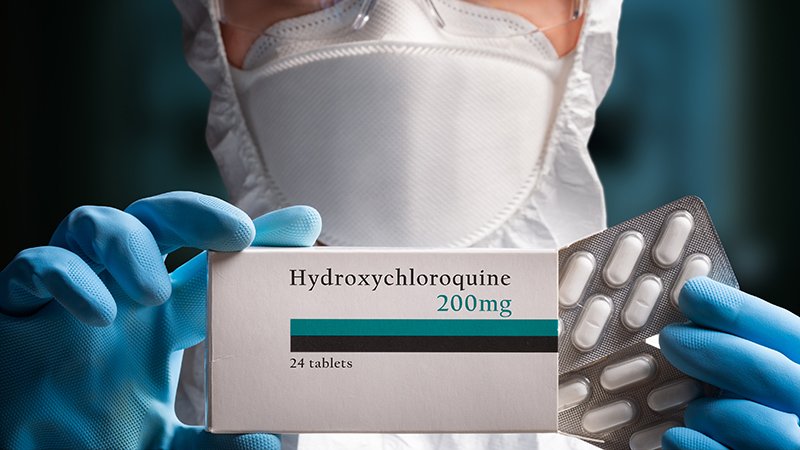 We were unable to confirm a benefit of hydroxychloroquine or chloroquine, when used alone or with a macrolide, on in-hospital outcomes for COVID-19. Each of these drug regimens was associated with decreased in-hospital survival and an increased frequency of ventricular arrhythmias when used for treatment of COVID-19.

This sounds like the other study the news media was touting as proof that HCQ was unsafe and was killing people quicker than not using it. I’ve talked about that flawed study before. This one comes from a highly respected publisher, The Lancet. They tout themselves as providing “the best science for better lives”. Is that really the case here?

It turns out there are a lot of issues with the study. The popularity and impact of the study caused many researchers to take a closer look. The result of the scrutiny is 120 researchers signing an open letter to the editor of The Lancet raising concerns about the methodology and data integrity.

Here are some of the points raised:

Some of the data used for the study is being kept secret by a US company called Surgisphere, who said “Our data sharing agreements with the various governments, countries and hospitals do not allow us to share data unfortunately.” Researchers want to review the data themselves, and are asking:

Other issues raised by a French reviewer of the study soon after it came out had others concerns. Such as:

A former editor of the New England Journal of Medicine, Arnold S. Relman, spoke of the corruption in medical studies due to big pharma having bought out so many researchers:

Is this why the study didn’t do a proper analysis of the data wit respect to a proper treatment protocol of COVID-19?

The Lancet study didn’t evaluate previously proposed therapies that were said to work. One was by Didier Raoult, a French microbiologist. Another was by Anthony Cardillo, an ER specialist in Los Angeles. Both had 99% success rate. They both used HCQ with zinc.

Zinc is a crucial component. The HCQ apparently opens up the cells for the zinc to get in and do the work. All the data the Lancet analyzed make no mention of zinc. The study also apparently looked at people who received HCQ later on in their illness. And without zinc, it wasn’t that effective indeed.

The HCQ treatment isn’t about HCQ alone, but HCQ with zinc to treat people with COVID-19. This doesn’t seem to be understood, or they don’t care and just report a failure of HCQ and even leading to more fatalities. It’s not a very good study.